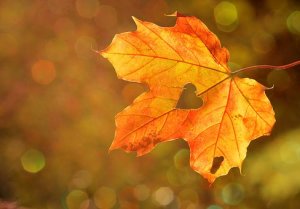 Michael graduated from John Marshall High School class of '73. He was the 1995 World’s Bench Press Champion. He was a member of the ADFPA (American Drug Free Powerlifting Association) and was retired from Sam’s Club.

He enjoyed muscle cars and owned a 1968 Chevy Nova. He also enjoyed powerlifting/weightlifting.

“Mike was certainly one of a kind.” – Mario Perdue

As we always used to say, "There was never a dull moment at the Boyer household".

There are no services at this time. A Celebration of Life will be announced at a later date.

To send flowers to the family or plant a tree in memory of Michael J. Boyer, please visit our floral store.

You can still show your support by sending flowers directly to the family, or by planting a memorial tree in the memory of Michael J. Boyer
Share a memory
© 2020 Bell Mortuaries and Crematory. All Rights Reserved. Funeral Home website by CFS & TA | Terms of Use | Privacy Policy