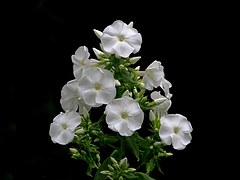 Ralph retired after 30 years at Navistar where he was a Union Stewart. He was a Little League coach and a Civil Defense man.

Funeral Services will be held Wednesday, March 20, 2019 at 11:00 a.m. at Bell Mortuary & Crematory, Shangrila Chapel, 1444 W US Hwy 52, Fountaintown, IN 46130. Visitation will be held from 9:00 a.m. until the time of service at the mortuary. Officiating will be Pastor Ray Hampton. Burial will be at Forest Lawn Cemetery in Greenwood, IN.