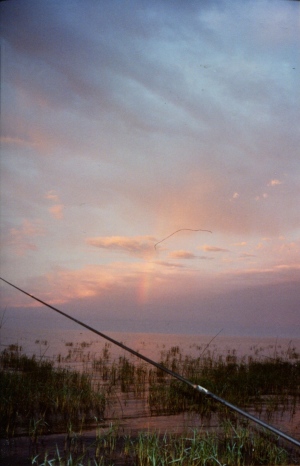 Jesse B. Dailey, 91, was called to his eternal home on Wednesday, July 24, 2019. Formerly from Morristown, IN, he has resided at Woodland Terrace, New Palestine, IN for the past couple of years.

Born September 4, 1927 in Lancaster, Kentucky, Indiana has been his home for many years.

A World War II veteran, he was employed 30 years by General Motors, Allisons Division as an expeditor before retiring at age 55.

Separated only by death in 2013, he and his wife were married 67 years.

Accepting Christ as his personal Savior in 1982, he was a faithful and obedient servant. He served as a Deacon in his church in Florida. His passion and joy was helping others and sharing his testimony. He was a member of Bethel Baptist Church, Greenfield, IN.

In lieu of flowers, the family is requesting memorial donations be made to Bethel Baptist Church, “The Helping Hand Fund.”

Arrangements are being handled by Bell Mortuary & Crematory, Shangrila Chapel, 1444 W. US Hwy 52, Fountaintown, IN 46130.

To send flowers to the family or plant a tree in memory of Jesse Burdett Dailey, please visit our floral store.