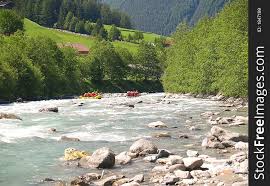 Carol worked at AT&T for several years. After retiring she went into the Port-O-Let business with her brother.

Carol enjoyed going to Nascar races, especially Talladega. She also enjoyed river rafting with her grandchildren and spending time with her family and dog.

A Celebration of Life will be held at a later date.

Arrangements are being handled by Bell Mortuary & Crematory, Shangrila Chapel, 1444 West US Hwy 52, Fountaintown, IN 46130.

A service summary is not available
© 2020 Bell Mortuaries and Crematory. All Rights Reserved. Funeral Home website by CFS